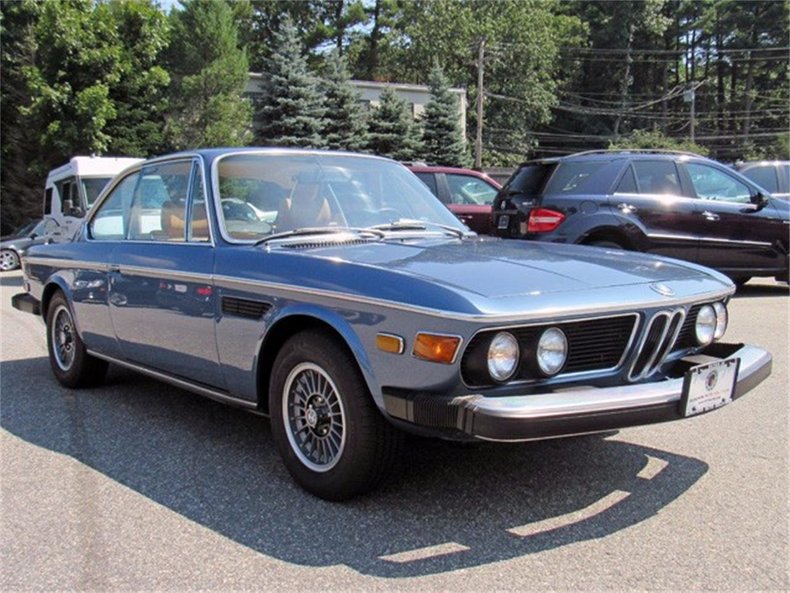 This 1974 BMW 3.0CS featured in Baikal Blue Metallic shows just under 40K miles and is a subtly modified example that received a mechanical refurbishment in 2001 at 38k miles. Purchased new in Illinois for $14k, the car was sold to the second owner in Louisiana in 1978.In 2001 the second owner commissioned the refresh by BMW tuner Korman Autoworks, in North Carolina. Power comes from a stroked Korman-built 3.3-liter inline-six that reportedly makes 250 horsepower. The car was also fitted with a heavy-duty clutch, short shifter, and an upgraded suspension. All work was performed by Korman over 168 hours at a cost of $30k. The car was driven sparingly post-refresh, which his supported by a receipt for removal from storage by Korman just prior to sale in 2009. The third owner, an E9 collector, brought it to Colorado in 2009 and drove it seasonally with regular maintenance. Vehicle comes with its original books and maintenance records.