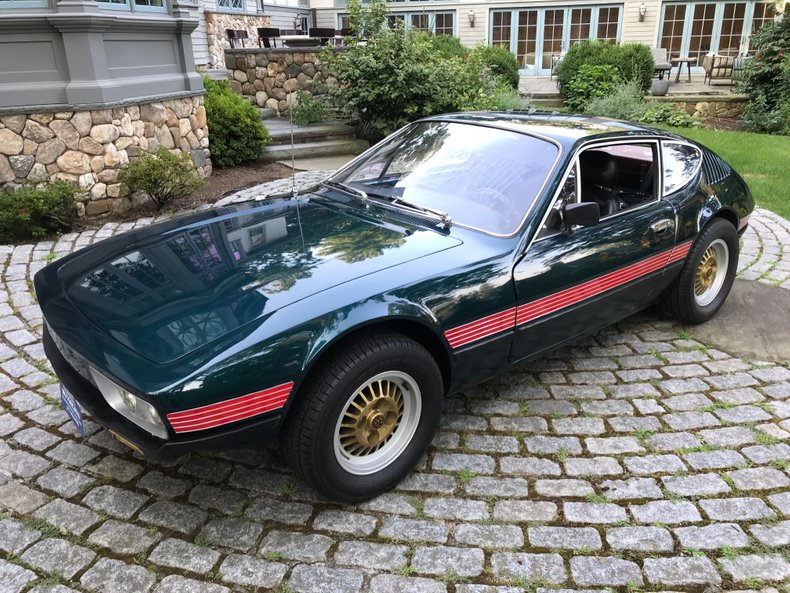 This SP2 is one of very few imported into the US. It spent much of its life on display in an auto museum, where it was maintained mechanically and occasionally driven. The car has recently been fully sorted mechanically ($7,000+ in receipts) and runs and drives strong. The car has won trophies at every car show we've taken it to. If you're looking for a truly unique and fun car that will likely be the only one you'll ever see in person, this just might be the car for you.

In the 1970s, the Brazilian market was closed for imports, thus Volkswagen do Brazil began developing a sports car for its home market to replace the aging Karmann-Ghia. Penned in house by designers Marcio Piancastelli, José Vicente Novita Martins and Jorge Yamashita Oba, the result was stunningly pretty, brooding, and later inspired Porsche's transaxle series. The low production SP2 coupe fit a 'pancake' 1.7-liter air-cooled flat 4 at the rear, which it carried over a 4-year production life. The Volkswagen SP2, born from a company independent from its German VW bosses, is arguably the prettiest and one of the rarest Volkswagens ever built. The name SP2 officially stands for "São Paulo". Today, SP2 models are increasingly rare, and hard to find outside of their homeland. The car is now sought as a valuable collector's item.