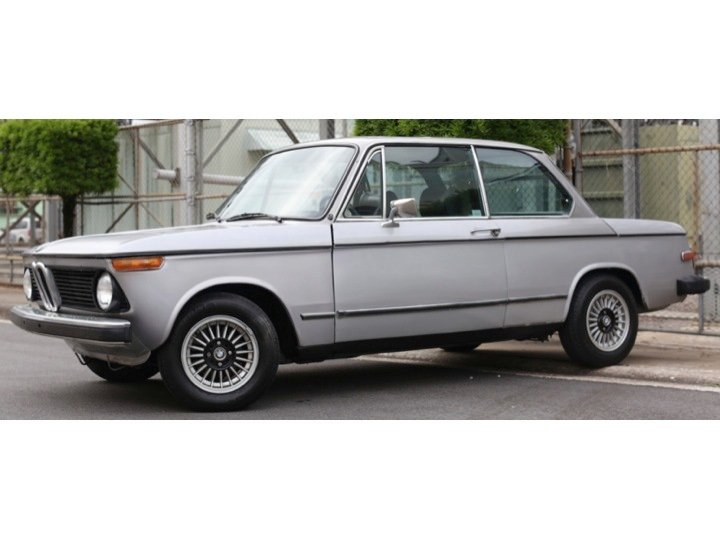 This 1974 BMW 2002tii was distributed through Max Hoffman Motors, purchased new from Kling Sales and Service in Honeoye Falls, New York, and acquired by the previous owner in 2004. Power is provided by a 2.0L M10 inline-four fitted with Kugelfischer fuel injection and paired with a 4-speed manual transmission. Included records document an exterior repaint and interior refurbishment by the previous owner. This 2002 is offered with records including the window sticker.

An aftermarket intake replaces the original unit, which is included in the sale.